Youth Dialogues on Race and Ethnicity in Metropolitan Detroit

Young people are open to discussion of race and ethnicity, but live in segregation, with few opportunities to communicate with people who are different from themselves. They understand the limitations of segregation, appreciate diversity, and want to interact across boundaries – again with few opportunities to do so. New initiatives are needed for intergroup dialogue, without which racial tension will rise and diverse democracy decline. 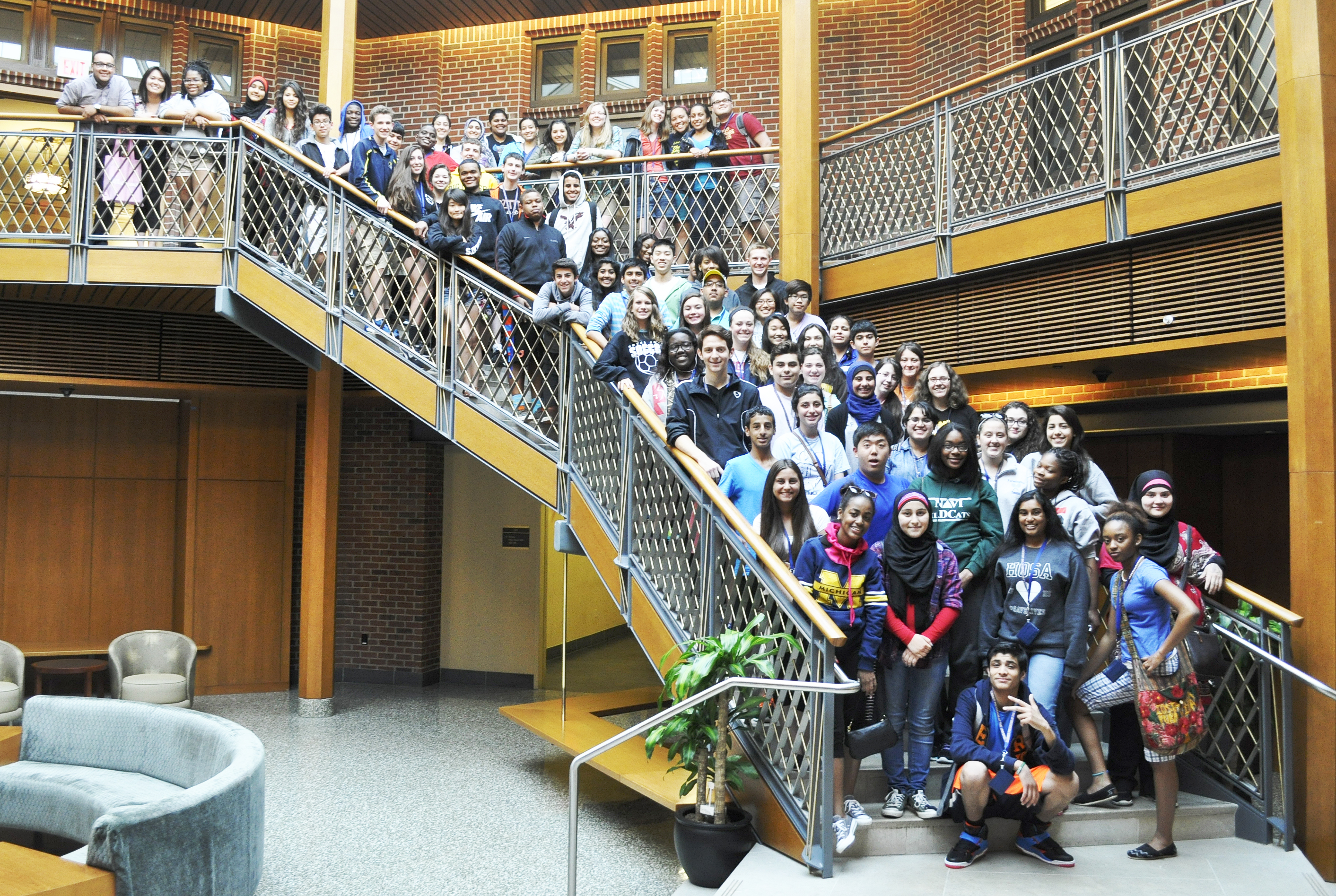 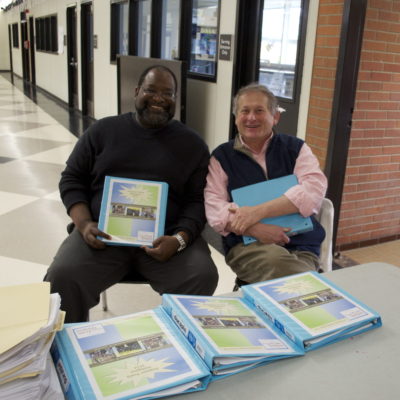 Parents are oriented to the purpose and process, and invited to a special graduation ceremony, at which youth receive a University of Michigan Certificate of Completion. Community partners select young people to represent their schools or communities.

Educators attend meetings which are responsive to their roles — such as curricular materials, lesson plans, experiential experiences — and which enable them to meet colleagues who share their concerns. 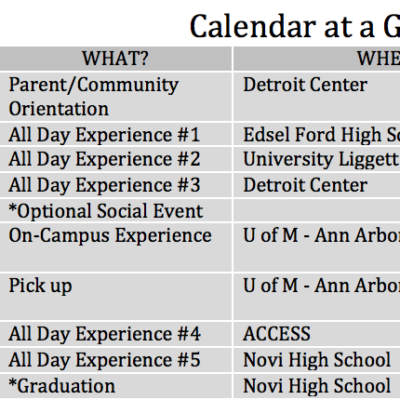 Program staff reach out to schools and communities to familiarize them with the program, and build long-term relationships which build capacity for work of this type.

The program began as a summer program, and now offers additional opportunities on a year-round basis, for participants that wish to continue. 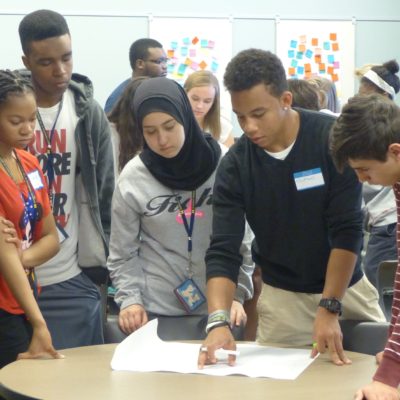 Young people work together across the boundaries that separate them. They learn skills in program planning, public speaking, and other leadership activities. When youth from segregated areas work together in these ways, it creates a new unit of solution. 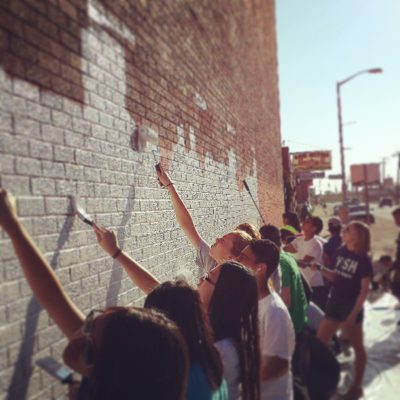 Young people create action projects to challenge segregation and discrimination in a segregated metropolitan area. Examples of projects include school exchanges, community marches, diversity forums, and policy salons where they encourage other youth and adults to challenge segregation in their home communities. Models of these projects have included youth publishing a book project My Dreams Are Not a Secret: Teenagers in Metropolitan Detroit Speak Out, in which they wrote about growing up in segregated worlds and living on the borders of change.

Youth leaders selected from the dialogues meet throughout the year to discuss policy issues. They research issues, hold policy dialogues, and present their findings to state and national officials. They worked with the Michigan Department of Civil Rights Commission to produce this resolution for strengthening social justice education statewide. 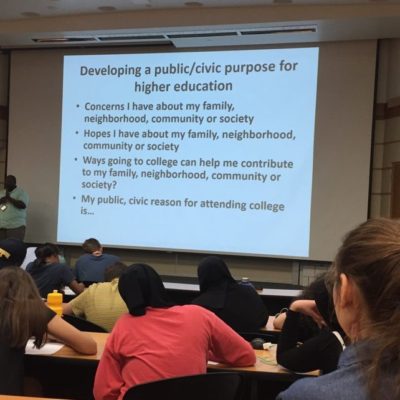 Youth spend one week living in a residence hall where they live, eat, and work together on projects. For some of them, this is the first time they have ever lived under the same roof with people who are different in race and ethnicity.

Because higher education is part of a more socially-just society, the program includes precollege experiences, such as campus tours, meetings with admissions and financial aid officers, and strategies for writing applications and finding financial aid. 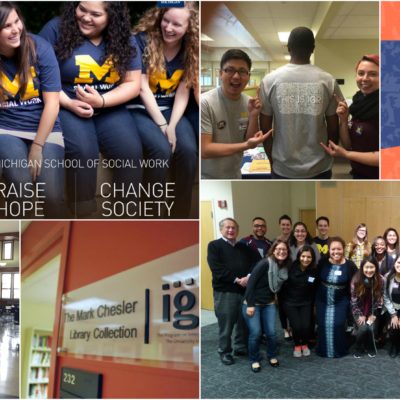 Youth Dialogues on Race and Ethnicity in Metropolitan Detroit is a program of the Michigan Youth and Community Program in the School of Social Work, in partnership with the Program on Intergroup Relations (IGR), whose dialogue and social justice curriculum has been adapted for this youth and community purpose.

Young people and adult allies who are interested in learning more about the program should contact Barry Checkoway at barrych@umich.edu.