A CASE STUDY OF RESPONDING TO BIGOTRY Pastor Terry Jones, pictured here, is a frequent visitor to Dearborn —  a city with a large population of Muslims and Arab-Americans — where he threatens to burn the Koran in front of Edsel Ford High School. When he comes, he stands on the public sidewalk in front of the schools, and spews hate speech against Muslims.

Dearborn was once home to Henry Ford, known for the mass-production of automobiles and also for his anti-Semitism and relationship with Adolf Hitler. Orville Hubbard, Mayor of Dearborn, was called the “Dictator of Dearborn,” whose campaign to “Keep Dearborn Clean” was understood to mean “Keep Dearborn White.”

Spreading the word through Video

Students also put their creative skills to work and produced a video embracing diversity in their community.

Are you a young leader in your community? 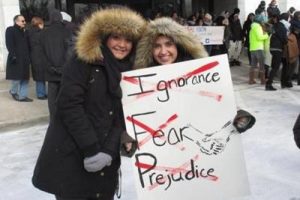 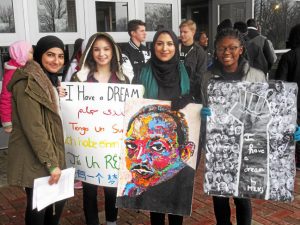 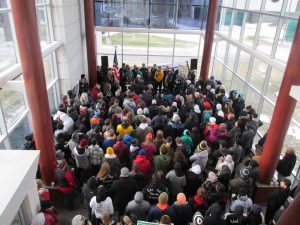 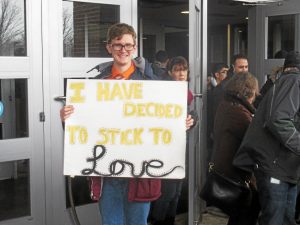 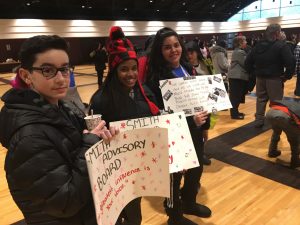 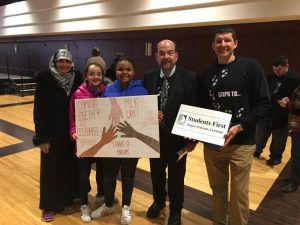 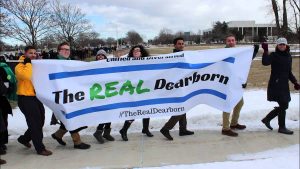 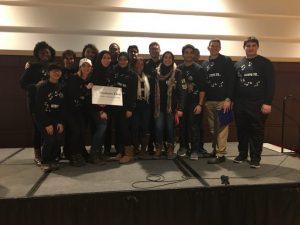 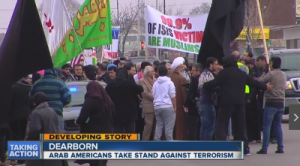